Macna is a brand that is fast becoming a force to be reckoned with in the motorcycle apparel industry in Australia. This Netherlands-based brand has always been at the forefront of safety, blending CE-Certified armour with well designed, rugged and comfortable jackets for many years. Now that CE-Certification has been extended to garments as a whole, not just the incorporated armour, Macna has responded with a new range of fully CE-Certified apparel.

So, what does all this mean for Australian motorcyclists?

Impact protectors reduce the energy transferred during an impact. The protectors absorb energy in the most exposed areas: the elbows, shoulders, hips and knees. The CE-Certification test also ensures the protectors stay in place in a crash scenario.

A burst resistance test measures the level to which a garment remains intact in a crash. CE-Certification scores for burst resistance are biased towards the importance of good quality seams, which endure greater loads in a crash than other areas of a garment.

In summary, this new CE-Certification is designed to give motorcyclists peace of mind when buying apparel – if it’s CE-Certified apparel, it’s been proven to conform to an internationally recognised safety standard and will protect riders in the event of a crash.

Within the Macna Motorcycle Apparel range we have the following garments that are FULLY CE-Certified: 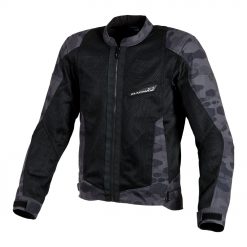 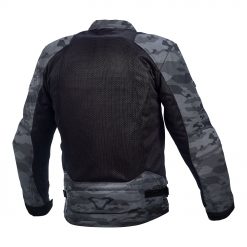 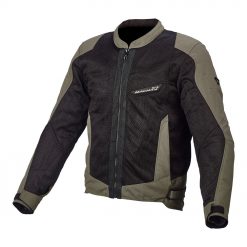 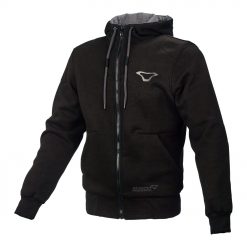 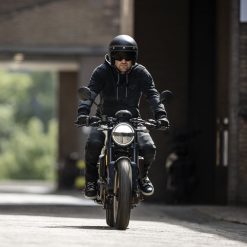 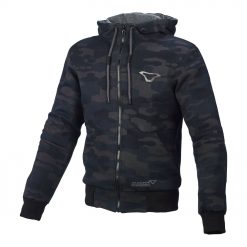 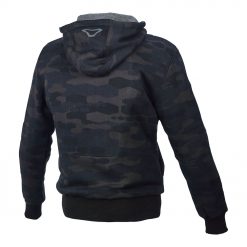 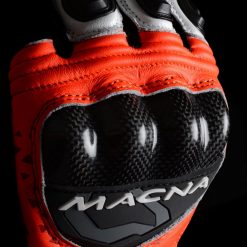